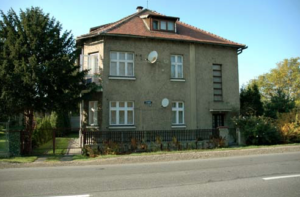 Recently, Höß began to spread a new story among people, who are in touch with him. He tells, that he plans to build a museum inside the former villa of the Höß family in Auschwitz and here he will feature „The man Rudolf Höß“. Others he told, that the Auschwitz memorial museum is interested to show, how his family lived within the horror. Höß adjusts the versions to his audience. Pawel Sawicki, spokesman Museum of Auschwitz, said in response „I do not know anything about such an idea. We have priorities, and we won´t spend money buying a villa and establish a museum. Rainer Höß contacted us and asked to be a guide, but we rejected his request“.
translated by Claudi Simon photo 1 by Eldad Beck · photo 2 by Claudi Simon
Leipzig in Germany: At the 18th of October you will see him how he acts as a good German grandson in the movie by Chanoch Ze’evi “hitler´s children”: Their names alone provoke horror: Himmler, Frank, Göring and many others. This is a film about the descendants of the most powerful figures of the Nazi regime: men and women who were left a legacy that will forever link them to one of the greatest crimes in history. How do they feel about bearing a name that inevitably evokes associations of murder and genocide? How do they cope with being the children of … – literally and not just metaphorically? We are present when they look accusingly into each other’s eyes, open their hearts and agree that it’s time to look forward at last.
Why do you think the press is quiet about it in Germany?
Why does a director show this man so good-naturedly?
Why does nobody feel responsible to stop his action?
I have a lot of questions, but no answers …… (what kind of world …)
read more:
the criminal grandson of the commander of auschwitz
Betrug, Eldad Beck, Rainer Höß, Rudolf Höß, Schriftlicher Lügner
Previous BeitragEin Mann will nach obenNext BeitragFröhlich begrüßte Vergänglichkeit 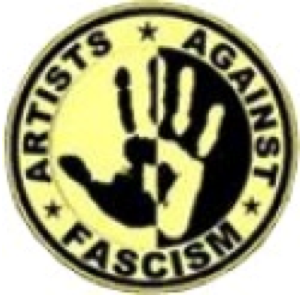